We've been hearing about Virtual Reality or VR for years and years but now it's almost here!

You'll be at the heart of the very best 3D experience yet as VR creates a fully immersive computer
simulated environment, so you can go for the 3D world of your choice.

Our handy guide will tell you what's happening in the VR World right now. Please visit us again
soon for all the latest VR news and to find out all about the latest products.

This is the virtual reality headset for PlayStation
owners - it works with your PS4 console, featuring
multiple tracking devices for a great 3D experience.
It's not like a video game, it's more like real life
because you won't just be viewing the digital world of
your choice, you'll be interacting with it, viewing
all the action on a screen in the headset, which has been
specially designed to remove motion blur. You control
the camera and action through movement and
become your own Avatar.

This is a great way to get into VR. Just slip
the Samsung Gear into your Galaxy Note5, S6 edge+,
S6 or S6 edge smartphone and the headset will
track your head movements precisely.

Play great games and even watch 3D trailers
and videos in super bright detail and a wide field
of view. All in your personal VR cinema!

You can turn your head and (virtually) grip things
and even move around without bumping into
things, thanks to the brilliant chaperone feature.

Just plug your Oculus Rift into your PC and let
the Headset's OLED lenses and your Xbox
controller put you at the centre of the VR world
of films and games.

You can play co-operatively (or in
competition) with other Rift users around the
world. You can even keep in touch with your
Facebook friends and have a VR call that
feels like it's face to face!

You'll need a powerful PC to experience some
of the leading VR headsets such as the HTC Vive
and Oculus Rift. 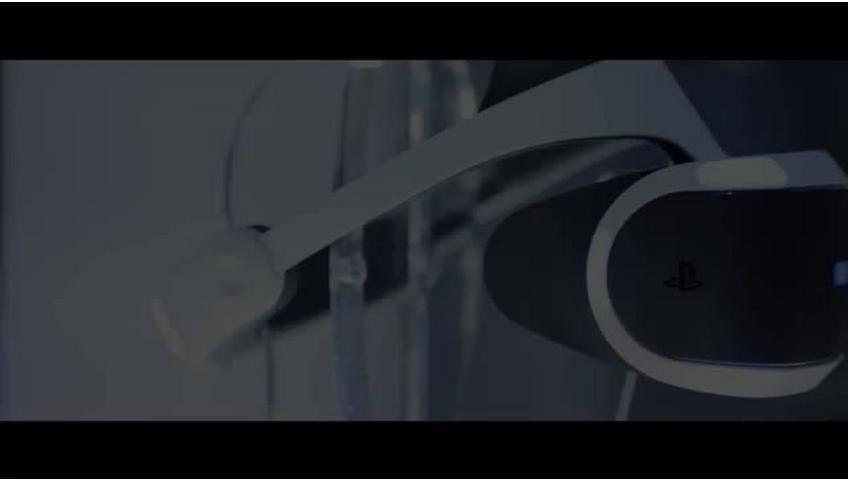 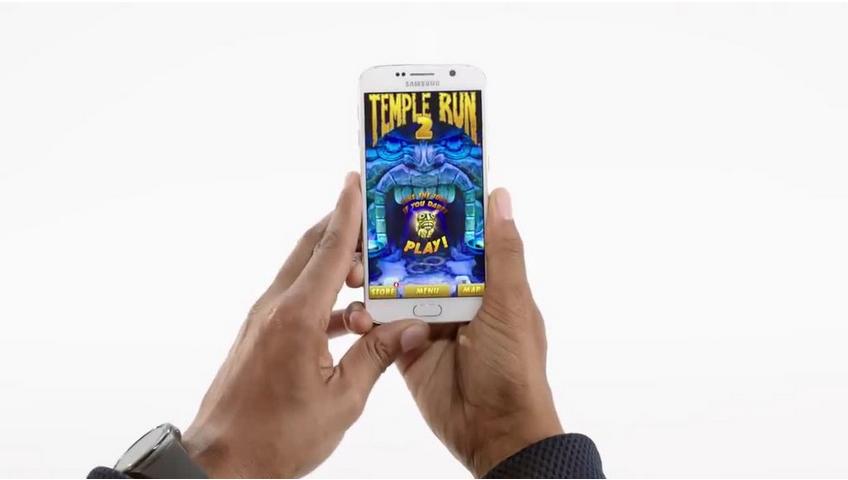 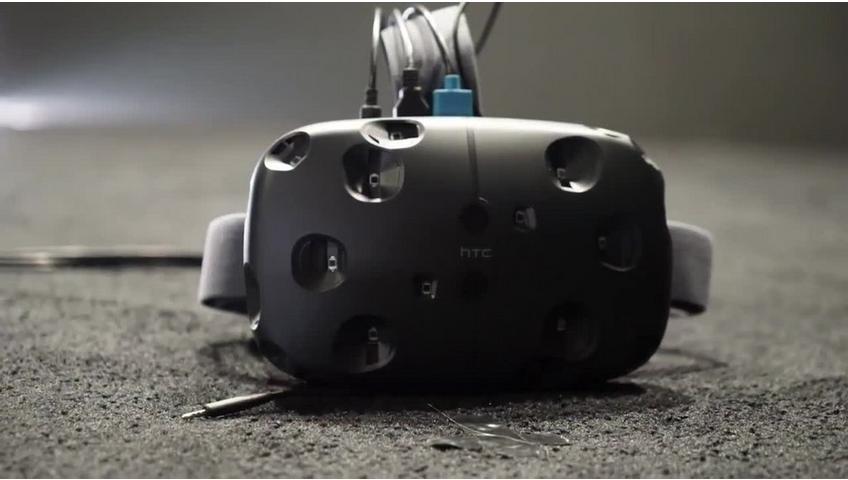